After the floods we decided to be of service by fostering an animal from the Mt Juliet Animal Shelter. Well…., we ended up with 6 of them! A mommy & her 4 kittens born right after the floods & then a couple weeks into it an orphan kitten was brought over & the mommy took him in, no questions asked. 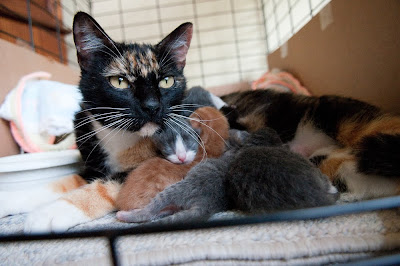 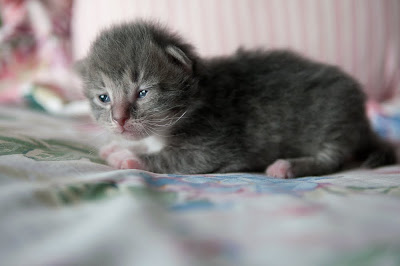 First day of eyes opening…Then a couple weeks later Angus, our mini dachshund, is allowed to mother them too. He’s in LOVE!!! 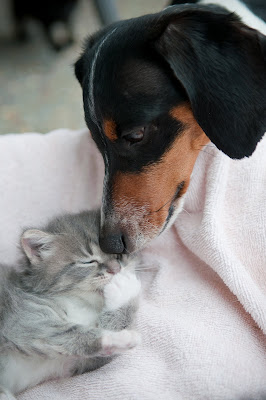 Some shut eye after all the rough & tumble wrestling… 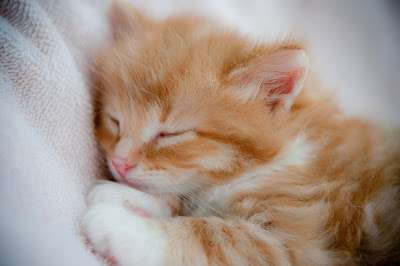 Late in the game, after I’d named them all, I found out they were 3 boys & a girl, not the other way around=(

Lil’ Joe became Lil’ Josie & is she ever the feminine dynamo, here she showed her adorableness at a Shelter fundraiser party we held at our home…. 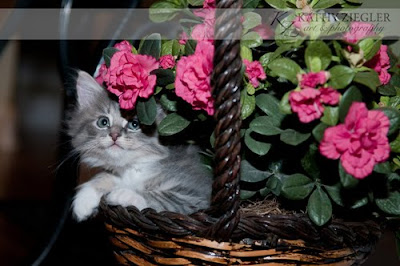 Mittens (a neutral name) has been my favorite ever since he started staring up into my eyes, he’s super intelligent & confident. Here Angus nose boxes with him as the evening light streamed into out den. 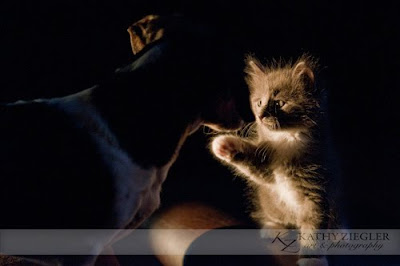 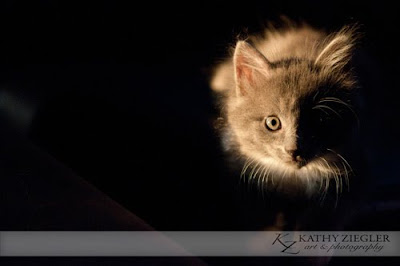 Cooper loves them all too, pit bull mixes are soooooo gentle, as are all dogs raised with love. 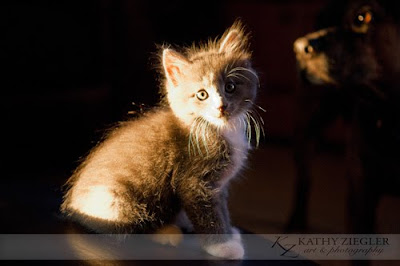 A typical naptime scene in my office….I’m sure going to miss them!!! 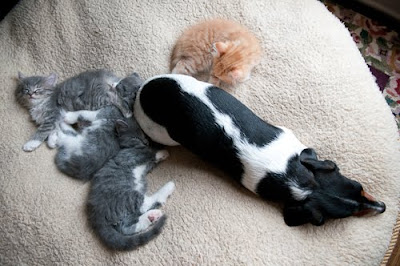 « Horse/equine photography, even when I’m away from NashvilleHorse photography with a Queen’s touch – Nashville »

no comments
link to this post
email a friend